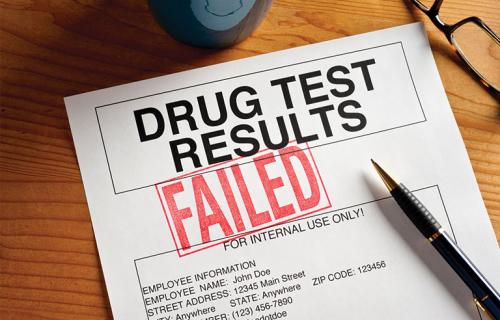 In the first year if the Federal Motor Carrier Safety Administration (FMCSA) Drug and Alcohol Clearinghouse, 56,000 commercial driver violations were reported. Of those 56,000 violations, 45,822 were from drug test failures, 7,803 were from refusal to take tests.

This data will continue to grow as there have been some roadblocks to gathering it including temporary exemption to pre-employment testing for drivers returning to work after being furloughed during the height of the COVID-19 Pandemic.

One aspect the report highlighted that is cause for concern in how few drivers took the rehabilitation steps to return to duty. Only 6,513 of the drivers placed in prohibited status could return to duty after going through the rehab process and then testing negative. In addition, 34,769 drivers did not even attempt the return-to-duty process. This showcases the need for employee assistance programs and resources as part of a drug testing program.

As the Clearinghouse continues, it will be interesting to see how the data not only continues to grow, but to see if it mirrors other drug use trends.  Workforce positive drug tests are currently at a 16 year high as of 2019 according to Quest Diagnostics.

"There is no question that before COVID-19, rates of workplace drug positivity were trending in the wrong direction, based on our data," says Dr. Barry Sample, senior director of science and technology for Quest. "The enormous strain caused by COVID-19 may prove to be an accelerant on this disturbing trend. Organizations will need to consider the impact of COVID-19 not only on workplace safety but also as a health concern for their employees for some time to come."