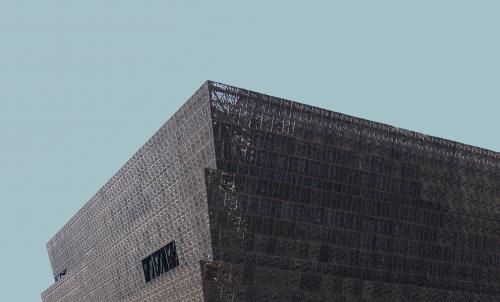 The Smithsonian broke ground for its 19th museum, the National Museum of African American History and Culture, at an invitation-only ceremony with honored quests including President Barack Obama, First Lady Michelle Obama and former First Lady Laura Bush. Located on the National Mall, Washington, D.C., the structure will be a signature building and will be our nation's largest and most comprehensive cultural destination devoted exclusively to showcasing African American life, art, history and culture.

Mobile Medical Corporation (MMC) was selected by the museum's construction manager Clark/Smoot/Russell to provide on-site medical services during the projected three years of construction. MMC's medical team will provide daily first-aid treatment and act as a first responder. When the museum opens it will cover 380,000 square feet and have a three-tiered bronze "Corona" or crown. The museum is estimated to cost $500 million with half the funds being raised by the museum and half of the funds provided by Congress. The museum is estimated to open sometime in 2015.